The affected students belongs to different faculties and cut across both full-time and part-time programmes. 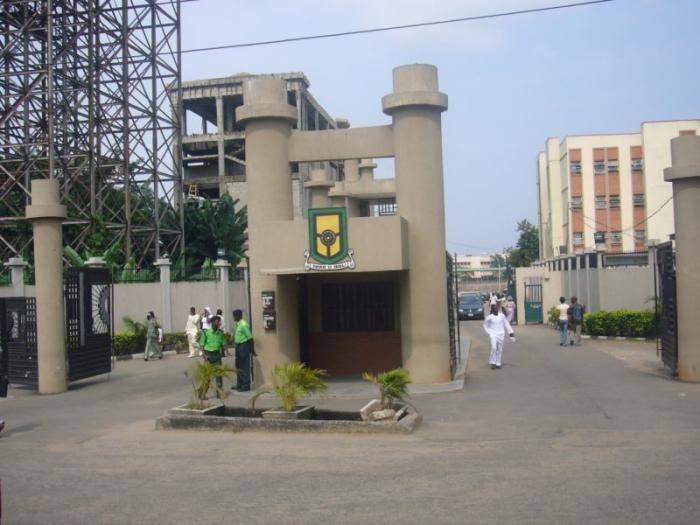 These students were said to have committed the offences during the second semester examinations in the 2016/2017 academic session. Three circulars were dispatched, and all circulars were signed by the Deputy Registrar, Academics, Mrs M.O. Osidipe and dated 27th June.
(adsbygoogle = window.adsbygoogle || []).push({});
Each also indicated that the Academic Board took the decision on behalf of the management at its meetings variously held on 28th May, 30th May, and 7th June.
By Publishing Team